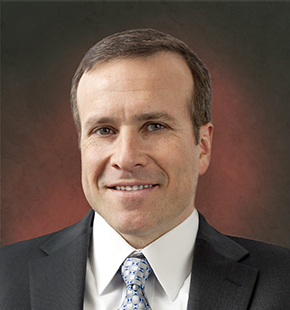 Mr. Warner has a state-wide reputation as an expert in all facets of municipal zoning and land use law and he represents both municipal and private clients, including real estate developers and affordable housing law. His practice encompasses all facets of civil litigation in both federal and state court at both the trial and appellate levels, and he specializes in complex commercial and estate and trust litigation. Mr. Warner is admitted to practice law in the State and Federal Courts of both New Jersey and New York, as well as the Third Circuit Court of Appeals and the U.S. Court of Federal Claims.

Mr. Warner has been named to the New Jersey Super Lawyers list every year since 2011.  He is a former member of both the District XIII Ethics and Fee Arbitration Committees.

Mr. Warner is a frequent lecturer in numerous areas of zoning and land use law, estate litigation, and chancery litigation.  He has authored articles published in the New Jersey Lawyer Magazine and New Jersey Law Journal, among other publications.

Mr. Warner served as a Councilman for the Borough of Metuchen in the mid 1990s.  He argued the landmark case of Brennan vs. Orban before the New Jersey Supreme Court (145 N.J. 282 (1996)), establishing the parameters for jury trials in marital tort cases.